View cart “Barley Cereal [200g]” has been added to your cart. 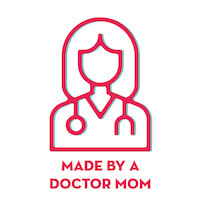 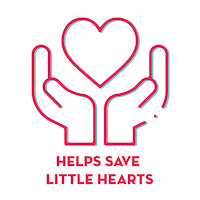 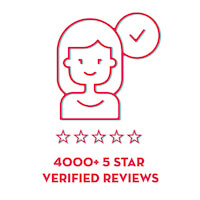 The sprouted sathumaavu mix is a fine powder, which can be ;

Age recommendation: Advisable for all ages above six months

Mix 2 tablespoon of sprouted sathu maavu powder with 1 cup of water without lumps.

Cook the mixture in medium flame for 10 minutes or till it thickens. Fruit Purees can be added to the porridge to make it sweet.

Stir the porridge well and serve

product is fresh and my daughter loved the same

Healthy food in one mix . My kid loves it .

My older kid used to love it.. now my second one too loves it 😋

I bought a trial pack of sprouted sathumaavu mix for my 1 year old twins. They love the taste and is full of nutrients as well. Being a mother of twins its very difficult to manage their feeding schedule and fill their little tummy with maxinum nutrients. This mix is easy to prepare and tasty too. What else can a mother need. I would love to buy other products too. Love from me and my little twin moppets.

A
Anupama Gupta (Mumbai, IN)

Excellent flavor. Loved by all.

M
Mudita (Bengaluru, IN)
My saviour

I picked 3 products from my little moppet and they have been my saviour. For breakfast, I give sathhumavu or Dalia powder to my munchkin and he relishes it . Thank you for freshly grind items.

C
CancerCurer (Hyderabad, IN)
I liked this!

I felt this was a very healthy food for my baby. I used this in combination with dates powder and my baby loves this for breakfast.

Tried sprouted sathumaavu along with few other instant mixes.. my kid loves it and Dr. Hema thanks for making our lives easier. I recommend new parents to try for themselves once and i am sure u will agree with what i say. Really great n healthy products.God bless everyone who is involved in the whole process....

♥ Trusted by over lakhs of Moms across India and world.
♥ Products freshly prepared only after the order.
♥ Made by a Doctor Mom.
♥ Zero Preservatives/No added Sugar/No added Salt.
♥ India's Number 1 destination for Kids Food.